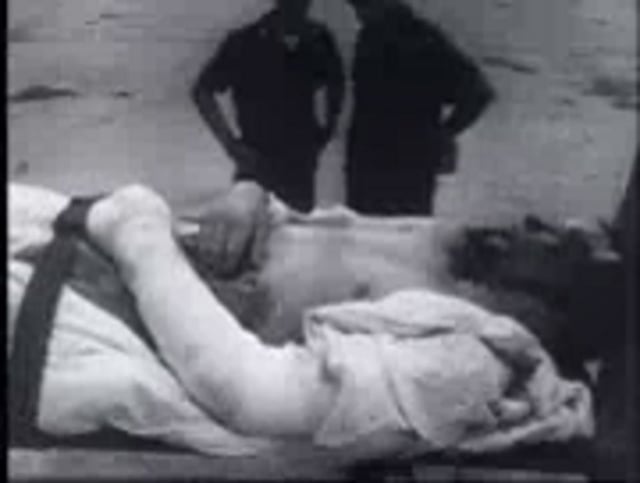 Investigation of a Flame: A Portrait of the Catonsville Nine
by
Lynne Sachs